Prof. Brühwiler has been involved with ISO 31000 since its very beginning in 2005 when ISO TMB (Technical Management Board) established a working group which was asked to write ISO 31000. This working group later became the Project Committee to develop guidance on the implementation of ISO 31000 and was converted in August 2012 into ISO/TC 262. He was actively engaged in Austria’s creation of their standards in risk management and published some renowned books on risk management, the latest being the fourth edition of »Risikomanagement als Führungsaufgabe« published in July 2016. At the Chicago meeting of TC 262 in September 2013 Bruno was confirmed as convenor of ISO/TC 262/WG 2. 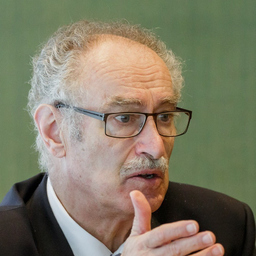